Showing posts with the label Python Static Types
Show all

Python Static Types: Why Do Python Developers Want Them? 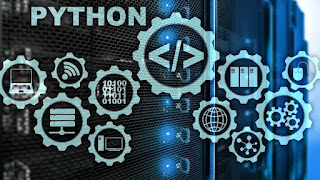 During development, static types give developers the ability to catch errors before they can affect code. They provide a much needed barrier between an application and potential crashes, but it is these same limitations that keep many Python developers from using static typing on their production codes. In this article, we'll examine the pros and cons of static types, what the Pythos are saying about them, and how they could be implemented in Python. Python has a unique dynamic typing system, but that doesn't mean there aren't some other benefits to the static type system in languages like Java and C#. In this article, we'll explore why Python developers want static types as well as how they might be implemented in python. Why Python Developers Want Static Types Static typing is a feature of many programming languages that allows developers to type declarations at the point when they need them, rather than having to guess at what types a variable or function will take.
Post a Comment
Read more
More posts