Showing posts with the label Novels
Show all 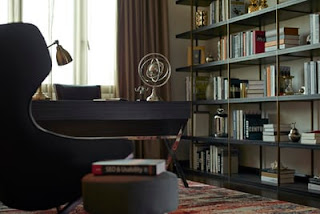 Novels saw their rise as late as the eighteenth century. In the earlier times, drama was at a rise due to its widespread popularity in the Elizabethan era. Later when more literary forms were given impetus in literature, novelfour pillars of Novels namely Tobias Smollett, Henry Fielding, Samuel Richardson, and Lawrence Sterne, facilitated the development of the picaresque form of novel.  Later on, adventure novels were written like Robinson Crusoe by Daniel Defoe. Thereafter novels did not look back and kept on rising. They rose to further prominence in the Victorina era and thereafter when the novelists chose their subject matters in order to bring out the realities of society to the people.  Jane Austen earlier wrote under a pen name and tried to acquaint the readers with the social condition of her era where women were just considered as wives and nothing else. The sole purpose of all the mothers was to get their daughters married to a secure man so that they earn a respectable pos
Post a Comment
Read more
More posts